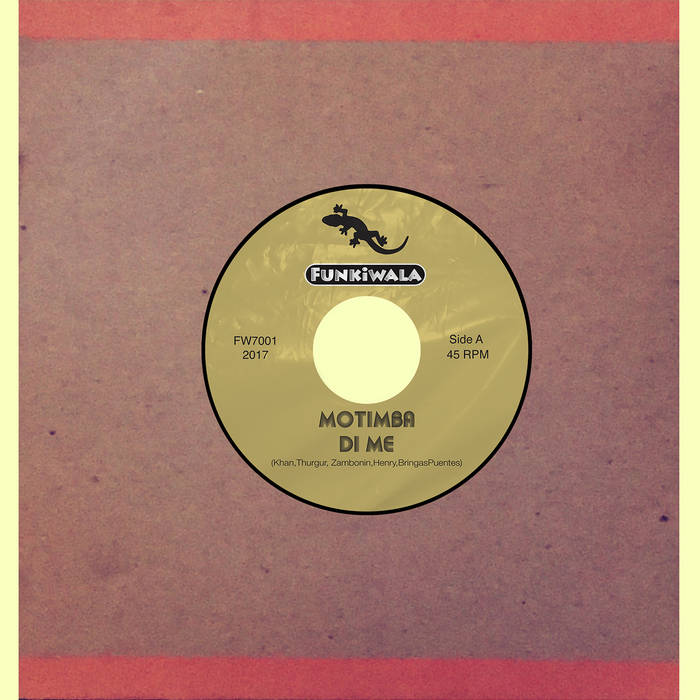 Cuban Timba meets London Funk.
Motimba were a UK based Latin band from the late 1990's, mixing Cuban Timba with Funk and Soul.
Described by Straight No Chaser Magazine as "Ground-breaking", the band were hugely popular in the thriving live latin scene in London at that time.
Di Me is the side A of a couple of newly unearthed tracks, recorded late last century, but remastered in 2017 by Gearbox, and released by Funkiwala Records.

Bandcamp Daily  your guide to the world of Bandcamp

Featuring appearances from Kari Faux, Bluestaeb and and interview with NY-bred artist Wiki